The group that I paddle with out of the Kalepolepo Fishpond in Kihei recently added a new wa’a (Hawaiian outrigger canoe) to our fleet and a traditional Hawaiian blessing ceremony took place before her maiden voyage. The crew, friends and visitors were all invited to participate in the ceremony presided by Kimokeo Kapahulehua (aka Uncle Kimokeo). Kimokeo is passionate about teaching and preserving native Hawaiian culture. Check out his foundation here http://kimokeo.org/

More on the ceremony below but if you are interested in having a traditional Hawaiian outrigger canoe as a part of your wedding ceremony let me know.

On February 25th of 2017, Kimokeo lead some 45+ people in the ceremony which included, chanting, clapping, an ‘awa ceremony (‘awa or kava is a bitter root drink which is often seen in ceremonial protocol throughout the Pacific). We all wore lei made of ti leaves and dressed in traditional kiheis (think a short toga). 6 people were chosen to take the wa’a out on her first trip to sea as a part of the blessing.

I’ll break it down phonetically for my fellow Hawaiian language newbies:

The word for word translation is:

Since Hawaiian is a very contextual language, here’s my rough translation: The Ancestors of great abundance over all the ocean water. (Moana is Ocean, Kai is the sea or ocean water specifically).

Now to the good stuff! Photos and Video

Mahalo nui loa to Uncle Kimokeo, Auntie Ryn and everyone who made this a beautiful ceremony. I was honored to be a part of it! 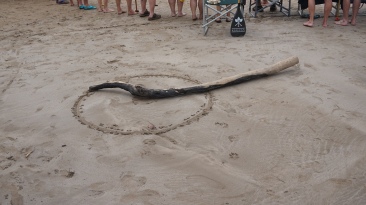 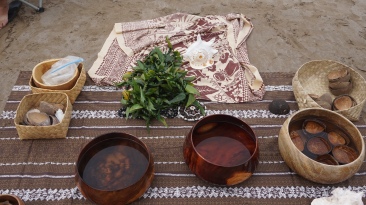 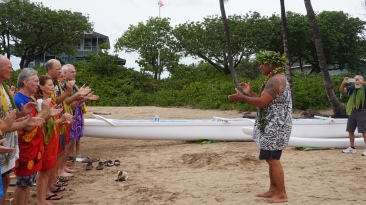 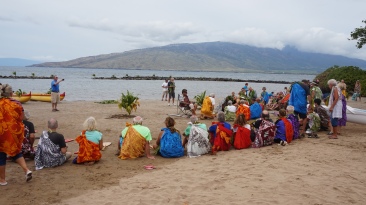 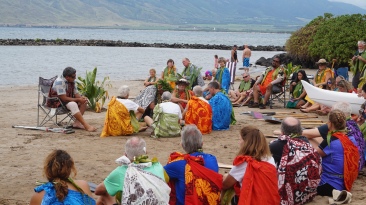 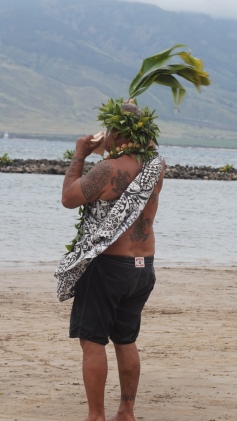 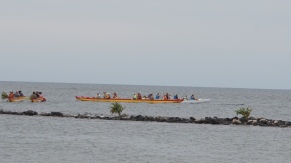 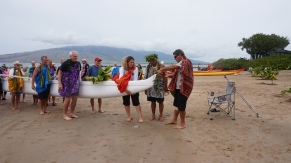 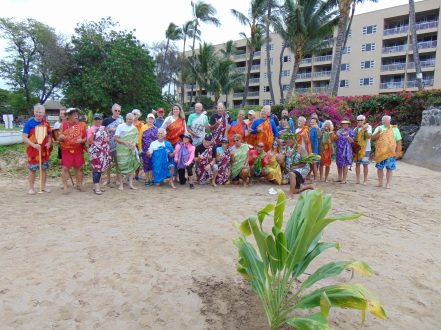 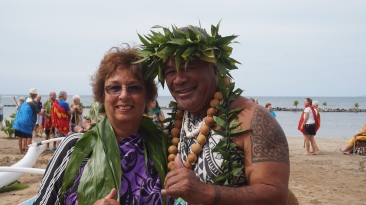 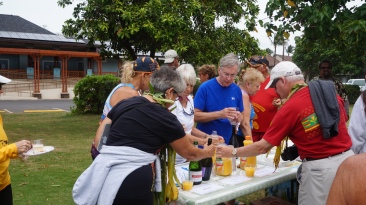 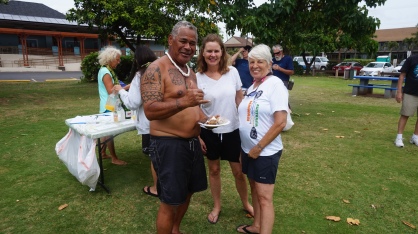 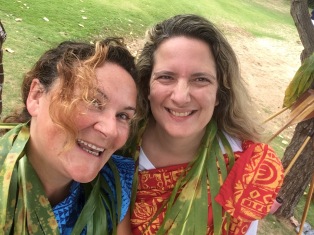 PS: I was so very happy and honored to be chosen for the Na Kupuna’s first crew! I know my face doesn’t show it much in the videos and photos, but I was thrilled to be a part of such a meaningful and auspicious occasion. And with so many wonderful people! Alas, I think I suffer from RBF sometimes (google it ;).

This site uses Akismet to reduce spam. Learn how your comment data is processed.

My logo and the sweet artwork on this site was created by my very talented friend Fuzz E. Grant